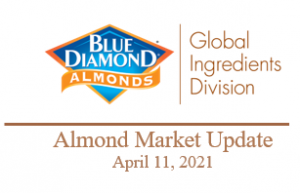 The March Almond Board of California shipments exceeded even the most bullish expectations. Shipments for March were 266.6 million pounds, the second-largest shipment month for our industry ever and larger than last March by 28%. Year-to-date shipments stand at 1.978 billion pounds, up 17.67% from YTD last year. The numbers are even more impressive considering the uncertainty of Covid’s impact on business and the logistical hurdles with the shipping issues impacting West Coast ports and shipping lanes worldwide. It’s an ongoing testament to the continued strong demand for almonds across the globe. The YTD increase has been driven foremost by India and China (including Vietnam), with an increase of approximately 158 million pounds of shipments compared to the same time last year. A substantial portion of this increase is in inshell shipments. Besides these impressive numbers in India and China, many other regions have also enjoyed notable increases with the EU, often considered a mature market, up 52 million pounds or 12% to last year. We also see new markets such as North Africa up over 18 million pounds or 60% and North Asia including Korea up 34%. North America is up a modest 19.9 million pounds or 3.75% even as it cycles past strong covid induced shipments spikes in March and April last year. 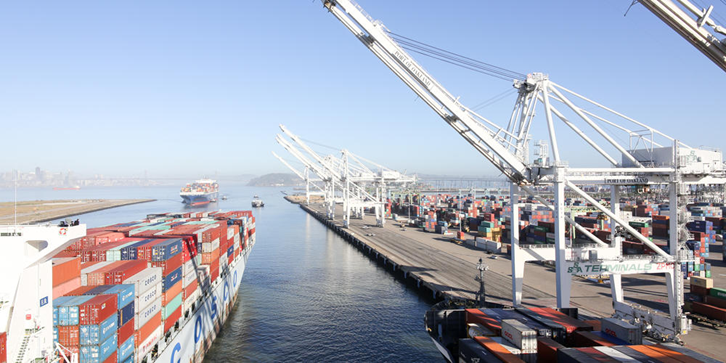 Covid and its impact on the industry have affected markets in many different ways. These include changes in shipment patterns, adjusting to inventory management issues, the dramatic decrease in demand from the foodservice industry, and cautious buying patterns through this year. While affordable prices have contributed greatly, at the end of the day, the almond industry has managed and, in many areas, flourished with these new challenges. We have seen an increase in snacking of almonds in the EU, an increase in in-home baking in many markets and of course the overwhelming desire to get healthier and eat nutritious foods. The belief that almonds are an immunity nut hasn’t hurt. Almond consumption worldwide continues to grow.

Nonpareil inshell has been in limited supply for weeks. It appears that Nonpareil kernel 27/30 AOL is also feeling an upward price pinch due to late season demand outstripping supply. More buyers are considering NPX 30/32 as an alternative to get through to new crop. Given the strong growth in India and China, it makes sense that the supply of Nonpareil is dwindling. Pollinizer availability will depend on the variety and size required. In spite of a 3.1 billion lb crop, differing supply and demand scenarios based on varieties and kernel size will create some upward pressure on pricing for items in short supply as we close out the year.

Up next are the 2020 NASS Acreage report on April 20th and the NASS Subjective Estimate on May 12.  As the weather warms there will be more definitive insight on new crop projections. Shipments for the month of April looks encouraging keeping the current positive pace for the industry to exceed last year’s numbers to continue. Unfortunately, shipping issues are expected to continue as well and may lead into the new crop shipment period.

To view the entire detailed Position Report from the Almond Board of California site Click here: