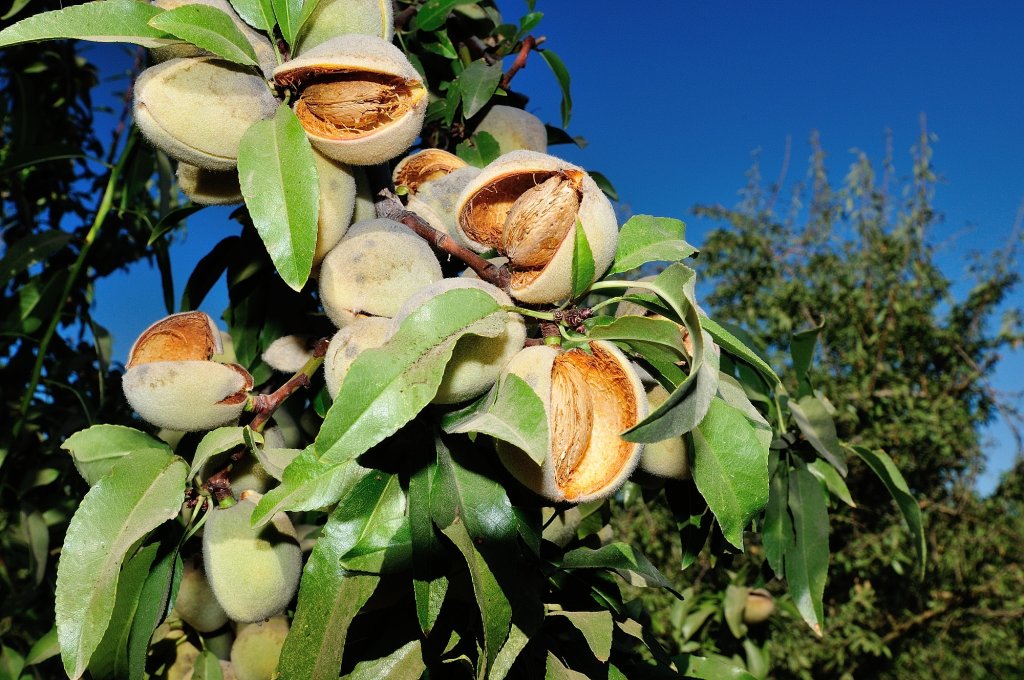 The industry is 33% shipped and committed through the end of September, trailing last year by 11%. Ongoing shipping and logistical issues have been a major obstacle in repeating last year’s record strong start. India’s shipments for this August and September are down 12%. The current pace is still significantly ahead of 2019 and 2018 shipments to India and future demand looks strong. Europe’s shipments are currently down 7% as a result of strong shipments to fill warehouses at the end of the crop year, to assure supplies for the upcoming holiday season and to avoid shipping delays. The Middle East has also experienced lower shipments for the last two months and is down 14% YTD due to strong inventory in the market. An earlier date for Chinese New Year has resulted in a 16% increase in shipments to meet holiday demand. Lastly, the US market set a shipment record for the month of September despite being up only 1% year to date.

Commitments at the end of September total 720 million lbs., down 34% compared to the significantly advanced levels last year, though ahead of September 2019 by 8%. The industry remains behind in bookings given cautious selling due to drought concerns and the desire to limit offers across larger CPO’s given early results skewing smaller.

Crop receipts for September are slightly ahead of last year by 1.5%. The industry continues to see lower yields, quality variations, and a smaller CPO distribution reflecting the impact of above average heat and water limitations during the later growing season. At this stage it appears the industry is on track for a crop very close to the 2.8 billion lb. projection of the NASS Objective Estimate.